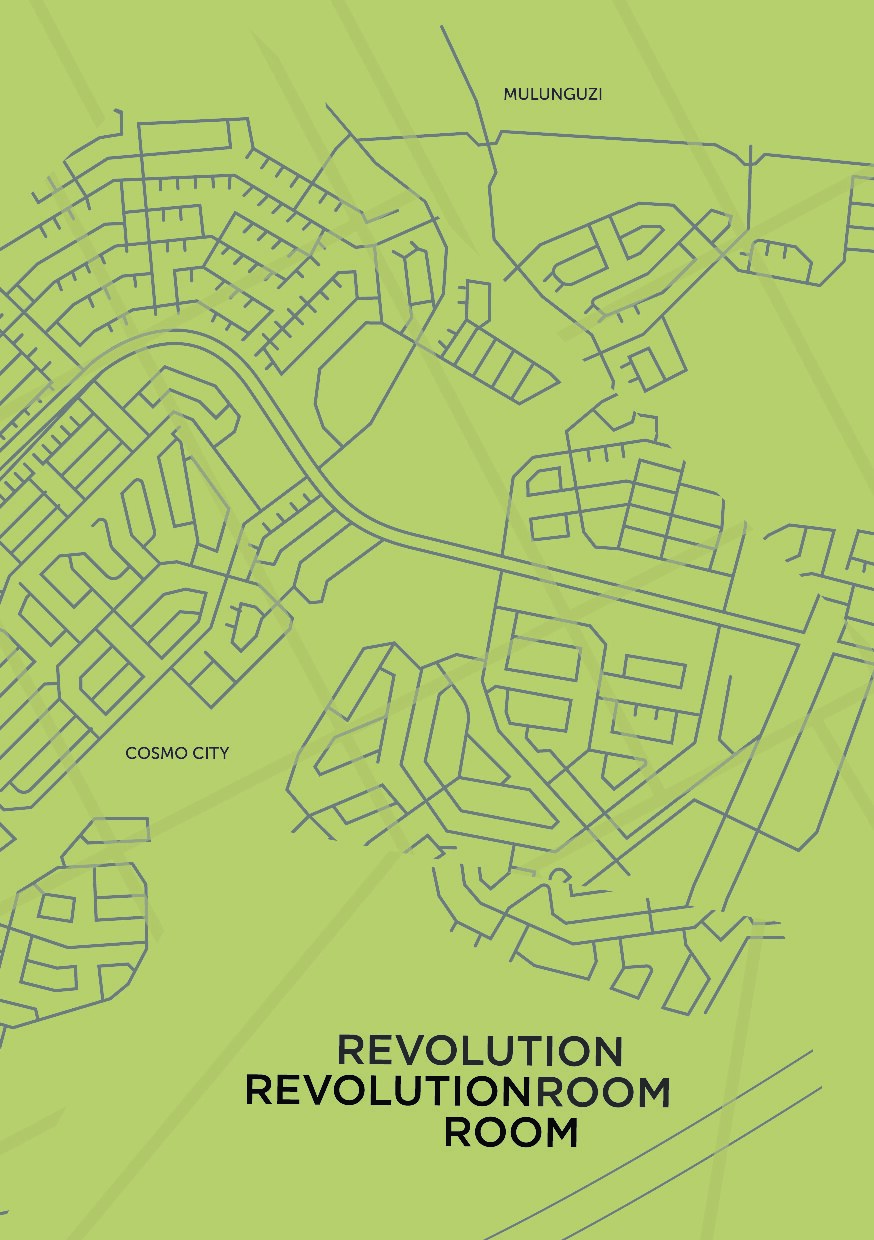 From 2013 to 2015, in Lumbumbashi, in the Democratic Republic of the Congo (DRC) and the Visual Arts Network of South Africa (VANSA) developed a joint project titled Revolution Room. The aim of the project was to reflect on artistic and new museum practices in and with communities at four different sites, three in the DRC and one in South Africa.

At each site, the project reflected on the social and spatial dynamics, the communities’ various
modes of expression, the relationship to memory, and the latent and visible social tensions
that defined each. The intention was to understand and reflect how these complexities can
manifest and be expressed in public space through artistic practices. The process resulted in
nine projects that developed a range of material used for exhibitions and/or public presentations in 2014 and 2015. Each context varied drastically and impacted on the process and direction each of the individual projects would take.

In South Africa, Revolution Room was located in Cosmo City, an urban area 35km outside of
Johannesburg. The mixed-use, mixed-income residential development, the first of its kind in
South Africa, which is now 10 years old, was an attempt to address the housing shortfall and an experiment in creating an environment where class and social integration could occur.

In the DRC, Revolution Room focused on the mining city of Lubumbashi, and on the recent
history of the labour camp of the state company Gécamines. The company dismissed a large
portion of its employees during its reorganisation in 2003, creating a community that is now
referred to as the “voluntary departees”. A second site in the DRC’s Katanga Copper Belt was
Fungurume, which is part of a private concession where specific rules apply. The traditional
and state authorities have been confronted with the economic power of a “worldwide” reach. The project focused on the relocated village of Kiloville as a product of this ambiguous situation. The third site in the DRC was Moba, a historically well-documented space that has become a remote area. The project engages here in the village of Mulunguzi with the local customary chief of the Tumpa community, Agathon Kakusa, a visual artist practising under the moniker Agxon.